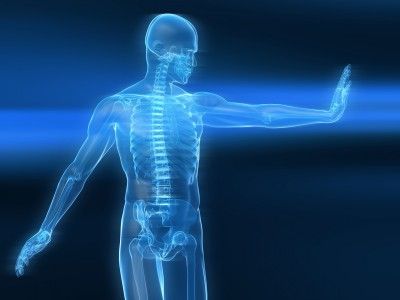 How does Wi-Fi, this wireless technology we’re talking about today, affect our brain? This can be best answered by pointing towards some great research that began in 2006, by Olle Johansson from the Karolinska Institute, where the Nobel Prize for medicine is awarded. He did a study on the connection between Alzheimer’s disease, which is the ultimate brain disease, and Wi-Fi. He created a map in Sweden of areas of high density Wi-Fi radiation, where the amplitude of the totality of the radiation was high in areas, versus where it was low. Then he created a map of Sweden where the highest density of Alzheimer’s disease was and he found that the two maps are absolutely identical.It was also in 2006 when he predicted that we were going to have an avalanche of Alzheimer’s disease in the next 10 or 15 years. Two years ago, a study came out that the leading cause of death from neurological diseases is Alzheimer’s disease. It’s 80% of all neurological deaths. And by the way, it’s no longer cancer and heart disease where people are dying from. People are dying from neurological diseases. That’s the number one cause of death now in the US. In the last 20 years, there was a 663% increase in women dying from Alzheimer’s disease. In just 20 years. We are in the middle of a disaster of brain disease caused by Wi-Fi, or at least strongly contributed to our exposure to microwaves. This microwave invisible radiation from cell phones and cell phone towers are literally bombarding and frying all of us. I’m concerned about the people sleeping throughout the night with their Wi-Fi router on, and the cell phone tower nearby. It’s the 24/7 exposure that kills the brain. It’s not the one or two-hour stents you do in the hotspot. 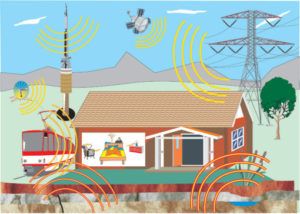 What is the connection between autism and Wi-Fi? George Carlo may have been the first to write the paper on observing pregnant women who are exposed to higher levels of Wi-Fi. He found these women are more likely to give birth to an autistic child, or to a child that later on will be diagnosed as autistic. Or, a child that, because of the exposure, will be much more vulnerable when the vaccines come and other epigenetic, traumatic insults come.

One paper shows that when you have a certain density of Wi-Fi and other electromagnetic fields to the skin of the mother, to the body of the mother, that the womb and the membranes that surround the child, concentrate the Wi-Fi 20-fold. That means whatever measurement we do on the outside of the body, it increases 20-fold that number, inside where the fetus is. And that of course leads up to devastating numbers; devastating exposures. To speak on other countries; in China, when you are pregnant, by law you have to wear protective shielding cloth over your womb where the baby is. Policemen stop pregnant women on the street to check if they are wearing the protective silver-coated cloth.

Regarding mercury fillings in teeth, one study shows if a person has silver amalgam fillings in their mouth, that exposure to Wi-Fi actually liberates the mercury in those fillings and creates a mercury vapor. So, the filling dissolves at a much more accelerated rate and the mercury vapor stays in your central nervous system. Only 20% of that comes out of your body and 80% permanently moved from the teeth into your brain. Research by George Carlo showed that the exposure to Wi-Fi blocks, especially the enzymes, that we need for detoxification of metals. That means metals become entrapped in us the moment we’re exposed to Wi-Fi. Which, of course, is all of us. So the heavy metal toxicity, which is, as some of you know, has been my area in medical for over 40 years. It’s a huge issue. Understanding that metals in us make us vulnerable to Wi-Fi, and then Wi-Fi actually ensures that the metals stay in you. And not only that, but dissolving metals wherever they are and making them bioactive again. You know. So these are huge issues.

Now we are hearing so much about insomnia and very few people talk about it correctly. The insomnia that we are having now world-wide in the western world is simply an outcome of inflammation in the brain. The biggest driver of inflammation in the brain is microwaves. We have many recent studies on microwaves mentioning inflammation. The inflammatory pathways are activated in our system and then people get insomnia from the Wi-Fi, and then have metals in their brain. Metals that shouldn’t be there. And so, if you’ve been exposed as a fetus to the amalgam vapor of your mother from the mercury, then you get a couple of vaccines with mercury adjuvants and aluminum adjuvants, which end up in your brain. There’s a certain threshold. Of course, as a young person you’re outgrowing that. As long as the brain cells are duplicating, they’re diluting the metal content every time that cell divides. The next cell only has half the toxic load than the one before. So for a while, you’re kind of growing ahead of the problem. And then when you reach a certain age, the bioaccumulation increases from food sources, from vaccines, and from inhaling it. Mostly now we’re dealing with the persistent chemtrails that are raining down metals on us. It’s in the water, and it’s in the foods. The aluminum content has hugely gone up in everything.

So there’s a certain threshold and when we reach that, we will get insomnia. And then, of course, the first step is to protect the body from Wi-Fi. And we’re not even talking about cancer, but we know from studies that were done that calculate the risk. If you have the cell phone close to your ear, as long as it’s in contact with the greater field and if it’s active, the more hours in the day you’re exposed to it, the higher your cancer rates. However, that cancer comes, especially brain cancer, thyroid cancer, melanomas. They come with the delay of approximate 20-25 years. So we’re already seeing that now for our business. But I promise you, we’d be much happier to never see a patient again if this insanity stops.

There are studies out, for example, that show Wi-Fi suppresses your GABA receptors. GABA is the calming neurotransmitter. We know it causes brain inflammation, so depending on what part of the brain is inflamed, you get different symptoms. Our main treatment for insomnia is the complete protection from electromagnetic radiation. Not just Wi-Fi, but also from other sources of electromagnetic radiation. And that is usually very, very doable in most homes.

We also insist that people, when people can afford it, get the Samina Bed System. This system has a grounding pad woven into it, and uses certain natural material that absorb the moisture that the body gives off at night, and gives the moisture back off in the daytime. The reason I’m saying that is there’s a connection with insomnia and the moisture contained in your mattress, because that makes it a microwave receiver. The water content. We measured some of the bed systems, the moulding beds that are so popular. The Sleep Numbers and others. We weighed some of these mattresses when people bought it, and a year later they were up to 12 pounds heavier than they were a year before. This is all accumulated sweat that then soaks into the mattress at creates mold. There is certainly a connection with insomnia and mold exposure. Mold in the homes becomes much, much more virulent and produces many more mycotoxins when the mold exists in a Wi-Fi field, in the microwave field. So microwaves drive the growth of molds, and the molds produce a lot more spores because they also feel attacked, so they want to multiply faster. Also the mycotoxins that are released are much, much more virulent. So there is a direct connection between the wave that we have now of mold illness and Wi-Fi.

People unfortunately have not put that together. It’s not the poor mold that’s at fault here, it’s the Wi-Fi that drives the mold. So there’s a huge connection between the mold and the bedding which plays a big role in the homes. And the Wi-Fi exposure at night. So when we treat insomnia, we look at that. We look at the bedding, we look at the Wi-Fi, and we look at the metals in the brain. We need to address the three issues with a wonderful success rate, where everybody else has failed. But our treatment for insomnia starts always with shutting off the Wi-Fi, cleaning up the bedroom in many different ways, and detoxing metals from the brain. And most of the time this is successful. We’re getting people back to deep restorative sleep that way.

And lastly is the responsible use of the cell phone. We’re not so concerned about people using the cell phone because these are short, and should be relatively short exposures. However, if you are more than 1 minute on it, there is a recent study on Epstein Barr that shows a 7-minute phone call on the cell phone can permanently reactive your Epstein Barr virus. The Epstein Barr virus spells breast cancer, throat cancer, prostate cancer, malignant lymphomas, and all more. We hope you will take this knowledge and make smart choices to help reduce EMFs in your daily life. 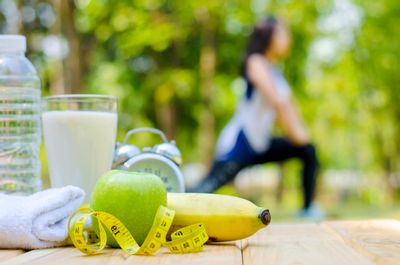 A Holistic Approach to Weight LossNow that summer is in full swing and the heat is intense, we strive to look...
Read More 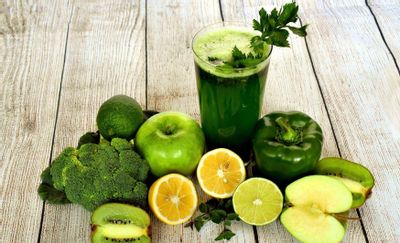 Healthy Ways to Shed the "Quarantine 15"Will the pandemic ever end?  So many of us were affected by COVID in numero...
Read More 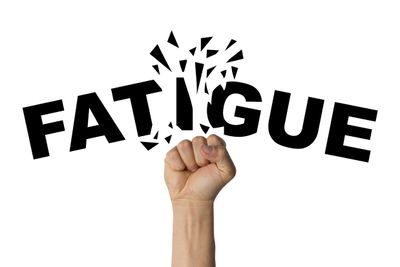 A Holistic Approach to Ending FatigueThe term fatigue is defined as an overall feeling of tiredness or lack of e...
Read More 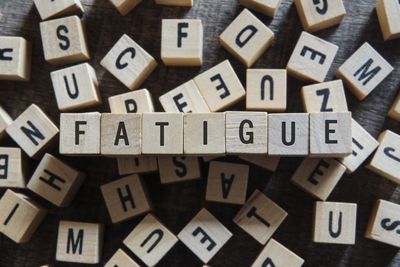